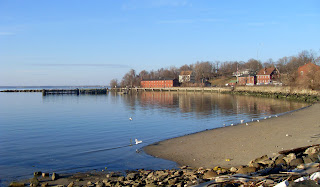 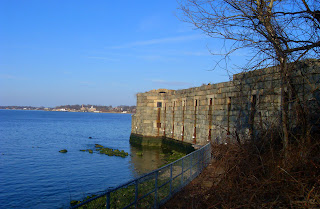 Construction began on the fort in 1862 on land purchased in 1857 from the Willets family who had a farm here. The original purpose was to protect the East River approach to New York Harbor along with Fort Schuyler in the Bronx on the opposite side of the river. Ironically, two famous Confederate generals were instrumental in building the fort. Robert E. Lee, then an officer in the Army Engineers, was responsible for some of the preliminary design four years before his state seceded from the Union and Jefferson Davis, then Secretary of War, made the presentation before Congress requesting approval for its construction. Originally named Willets Point, it was renamed in 1898 after Joseph Gilbert Totten, chief engineer of the US Army.
The fort was never completed due to advances in artillery, the fort’s granite walls were deemed too vulnerable to bombardment.  Construction ceased in 1864 as the Civil War drew to a close. 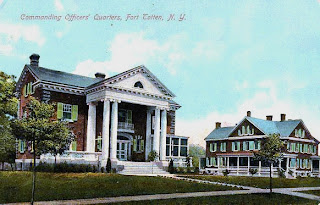 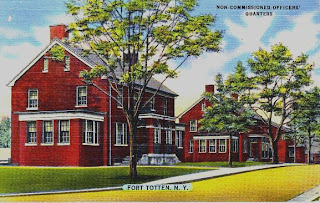 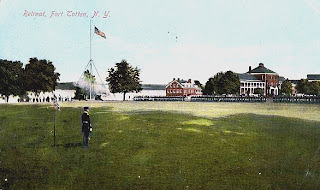 Bachelor quarters and the landmarked officers club, aka The Castle, now home to the Bayside Historical Society 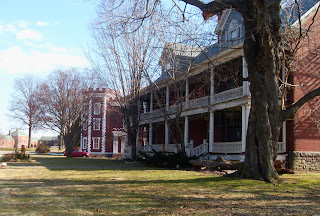 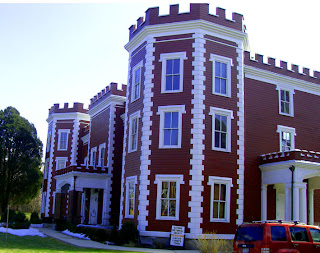 Officer housing with beautiful views of Little Neck Bay to the east and the coast of Great Neck, Long Island in the distance 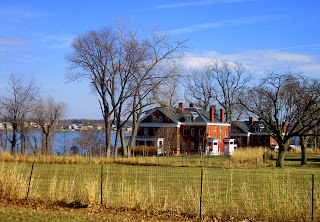 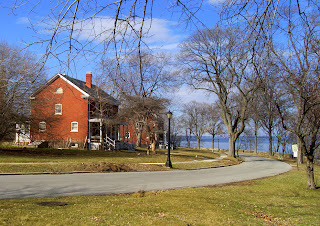 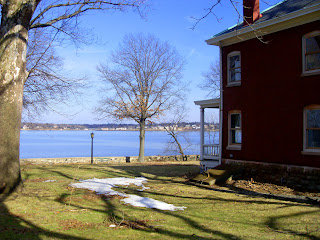 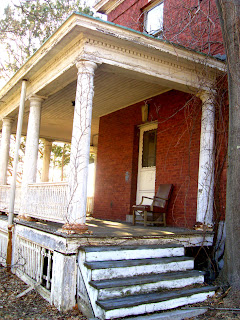 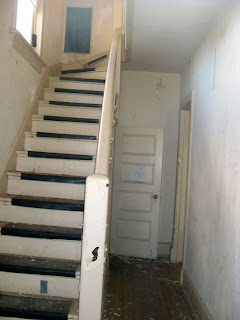 Although some of the buildings are intact and in use by the Parks Dept, and the FDNY & NYPD for training, most are in various stages of decay 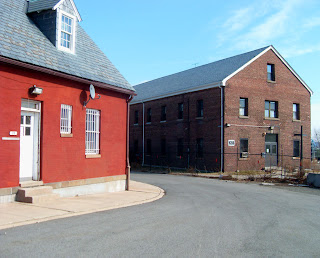 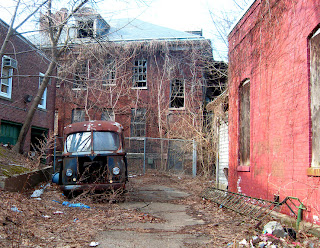 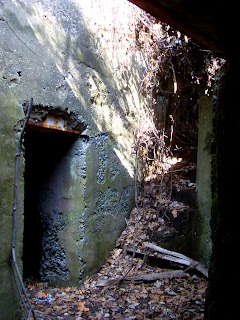 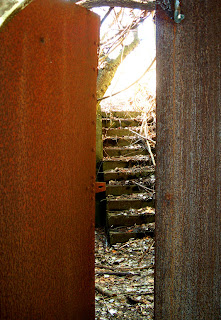 through this underground passage 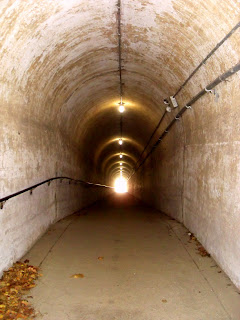 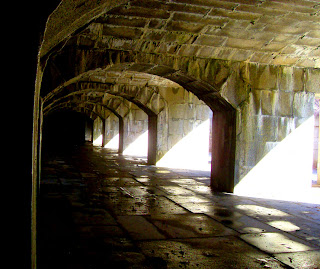 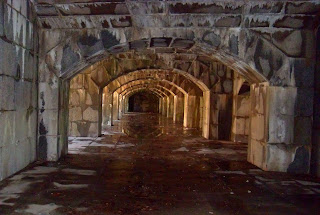 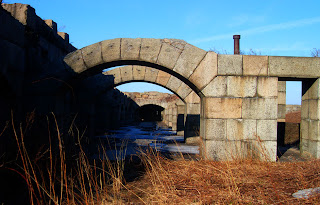 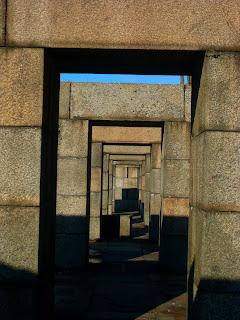 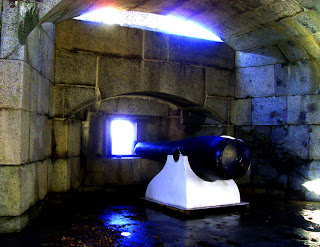 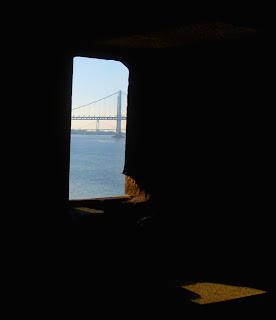 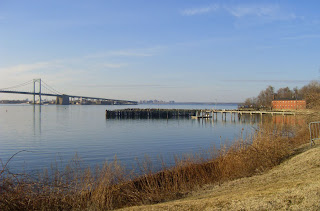 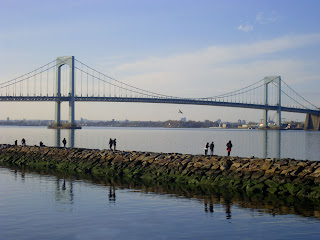