A View from Under the Bridge: Staten Island (part 2)

Fort Wadsworth can lay claim to being the oldest continuously manned military installation in the U.S.
Strategically located on the banks of the Verrazano Narrows, the entrance to New York Harbor, it began as a Dutch built blockhouse in the 1660's. Known as Flagstaff Fort during the American Revolution, it was occupied and expanded by the British until their final retreat in 1783, fortified by New York State in 1806 and reverted to Federal control during the War of 1812. 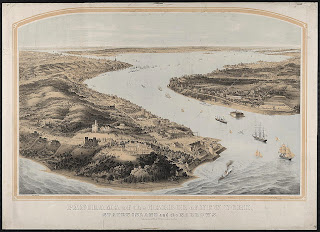 1854 etching; Staten Island to the left, Brooklyn to the right, and Manhattan at upper right

Construction of the waterfront Battery Weed began in 1847 based on designs recommended by Cpt. Robert E. Lee who was also involved in the construction of Ft. Totten's battery, both were rendered obsolete during the Civil War due to advances in artillery fire power. The fort continued to be fortified, improved and expanded  until 1994 when it was turned over to the National Park Service. 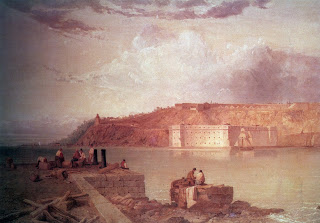 view from Ft.Hamilton in Brooklyn painted by Seth Eastman in 1870 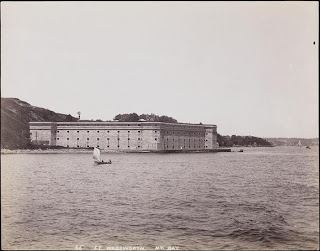 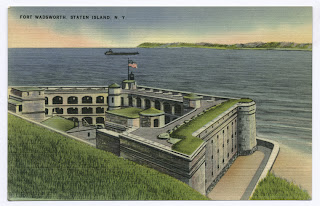 artist's rendering from a 1900's postcard 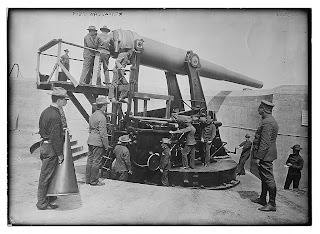 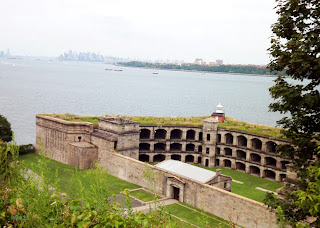 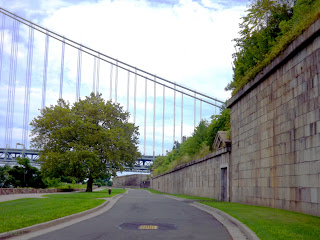 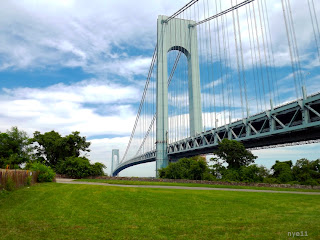 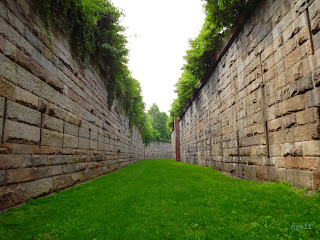 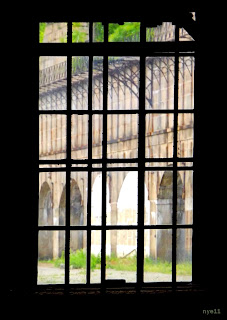 a peek inside the fort's interior quad 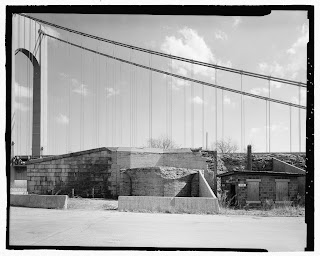 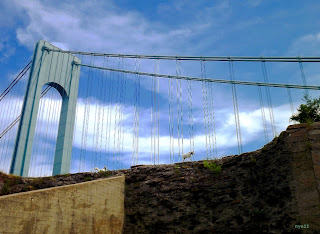 Battery Duane today; the Parks Dept. brought in the goats as nature's weedwackers 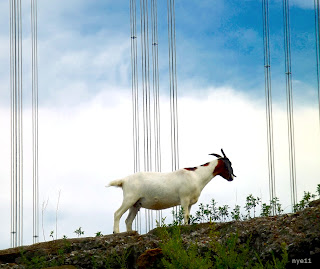 The Lighthouse on Battery Weed was built in 1903, restored and converted to solar power in 2005. 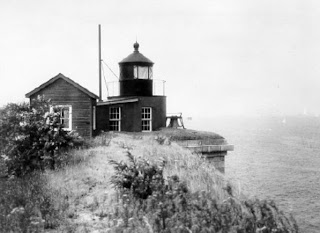 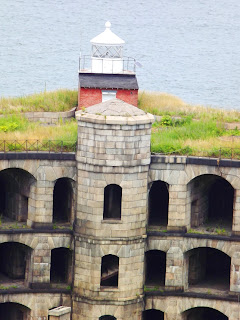 The old fort is only open to visitors during Park Ranger tours, the newer structures on the south side are still in use by the Coast Guard, DoD (Homeland Security)...and by the mounted police unit. 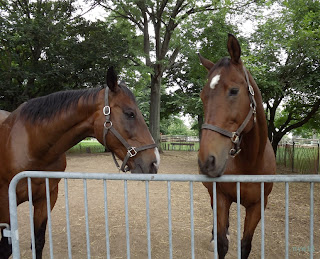 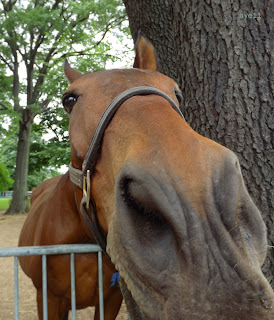 the beach at the turn of the century... 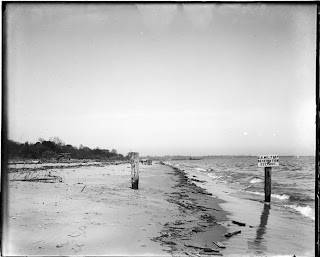 from the 1970s when it was off limits due to water pollution... 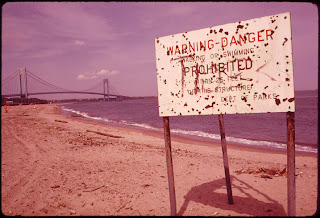 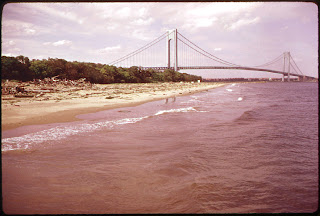 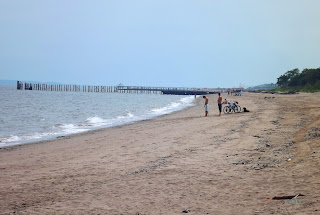 looking west; beyond the old pier, the WPA built F.D.R. Boardwalk which extends 2.5 miles across the South Beaches to Millers Field, another military installation on the beach....stay tuned.