The Islands of Jamaica Bay; Broad Channel, The Raunt and Goose Creek (part 1)

"New York has a picturesque Venice all her own..." 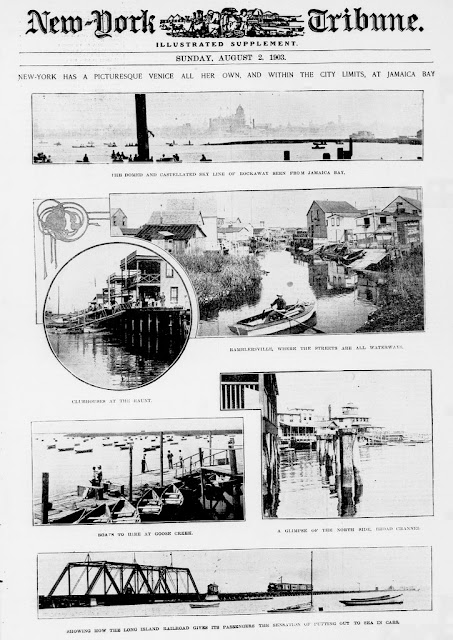 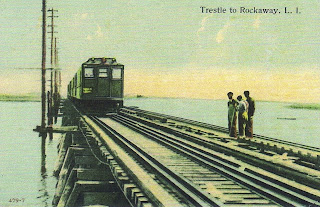 Excerpts from "The Other Islands of New York City" by Sharon Seitz & Stuart Miller
"The bay's fishing tradition prospered after the Civil War, when ferries carried vacationers from Canarsie, Brooklyn to beaches on the nearby Rockaway Peninsula.
The bay islands remained sparsely populated until 1880, when the New York, Woodhaven, and Rockaway Railroad erected a 4.8-mile-long wooden trestle across Jamaica Bay. The line, which connected mainland Queens to Rockaway, made four stops— Goose Creek, The Raunt, Broad Channel, and Beach Channel—and accommodated far more passengers than the ferries.
Within four years, as many as eighty-seven crowded trains chugged through the Jamaica Bay islands each summer day. The route was sold in 1887 to the Long Island Railroad, and by 1895, the trains carried a million and a half passengers. In 1902, three and a half million fun-seekers rode the line.
Transportation put Jamaica Bay on the map. Tiny fishing shacks, boathouses, fishing clubs, and small hotels-many built on stilts-rose near the railroad trestle.
In 1906, an estimated four hundred fifty thousand tons of oysters and clams, valued at $2 million, were harvested from the bay.
The Jamaica Bay islands were a homesteader's paradise during the late nineteenth century. The town of Jamaica had jurisdiction, but did not exercise title or collect taxes, encouraging squatters to settle there."

﻿﻿﻿﻿﻿﻿﻿﻿﻿
﻿﻿﻿﻿﻿﻿﻿﻿﻿﻿ Broad Channel is the largest island in the bay and the only one that remains inhabited. In the 1950's NY Parks commissioner Robert Moses razed the settlements on The Raunt and Goose Creek to create the Jamaica Bay Wildlife Refuge. Moses struck a deal with the NYC Transit Authority to replace the old wooden trestle that had been plagued by fires for decades with a new subway trestle and bridge. The dredging and landfill required to build the new track also created a single island with two fresh water ponds for the newly designated refuge. 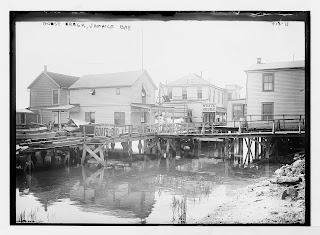 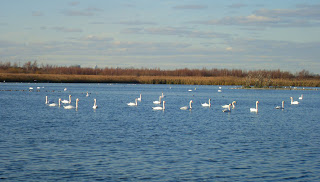 the tracks run along the eastern edge of the island 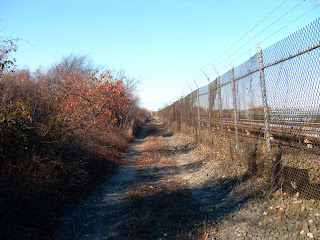 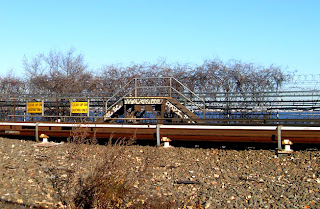 The Raunt at the turn of the century and the area today, a few pilings visible at low tide in the east pond are remnants of the docks and houses that once stood there. 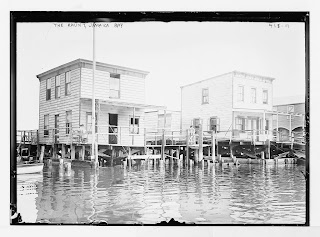 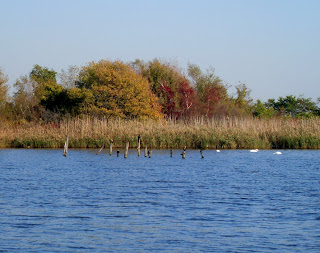 around the east pond paths 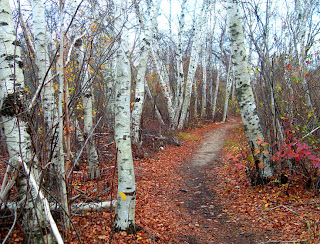 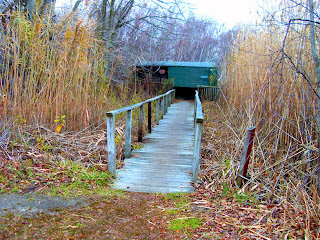 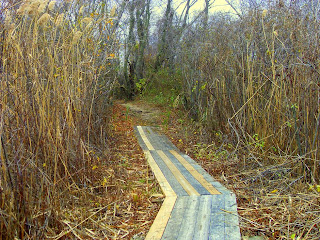 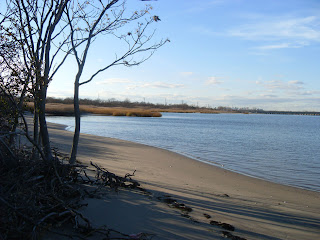 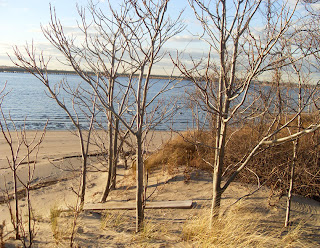 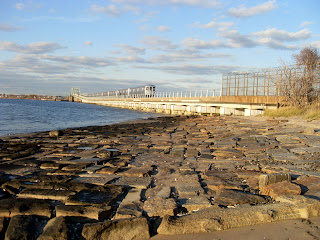 Lots of abandoned boats and curious debris along the shore 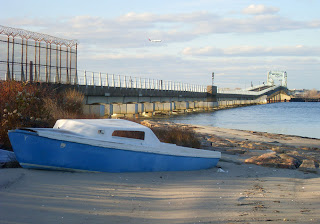 artifacts from the original bridge? 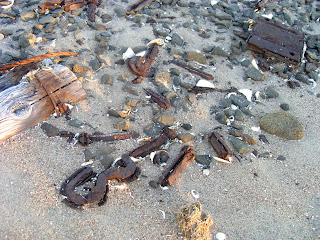 bathroom tiles, one cent signs and Rose bricks washed up on shore -- probably part of the landfill from 1950. 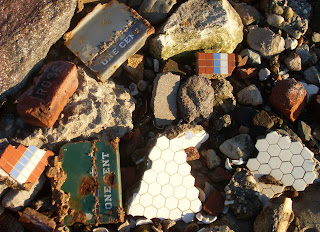 a side note; the Rose Brick Company yard was located north of the city on the Hudson River, the bricks can still be found in old buildings throughout New England, it closed in 1918. 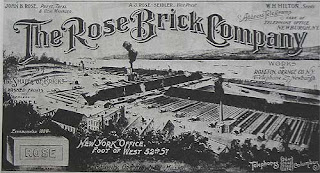 A few of the other islands in the bay;
Ruffle Bar Island had a community of oyster and clam fishers at the turn of the century; it's been uninhabited since the 1940's and is now a protected bird sanctuary 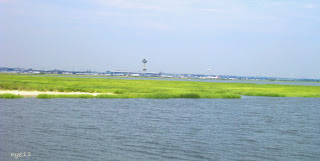 Current map of Jamaica Bay compared with 1923, and 1938 after Cross Bay Blvd. and Bridge were built 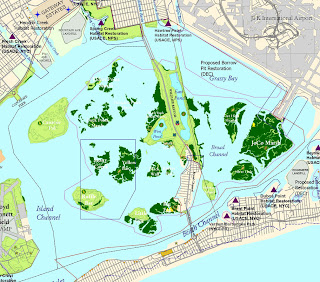 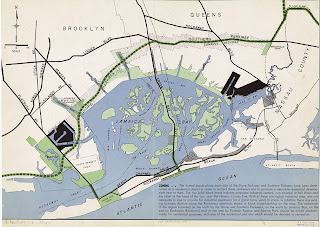