Bayswater is a peninsula on a peninsula, a quiet leafy enclave that has escaped the sad fate of so many neighborhoods in Far Rockaway thanks in part to zoning laws that prohibit  "out-of-character multifamily and attached developments ".  Bayswater started as a planned community laid out by developer William Trist Bailey in 1878.  The property was purchased from descendants of Richard Cornell, the area's first European settler who bought the land in 1687.  In 1898 Rockaway became part of the consolidated Greater New York and was designated as the Fifth Ward, Borough of Queens. 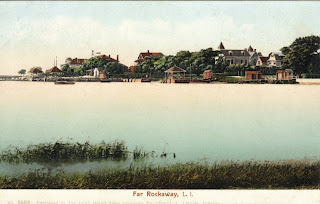 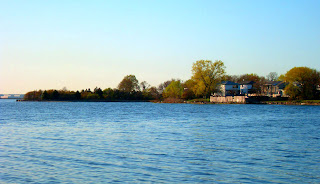 The Rockaways had become the summer playground of New York's wealthy elite by the mid -19th century, the Hamptons of it's day, with huge elaborate mansions quaintly called "cottages". By the turn of the century, with the advent of ferry and train service, the southern beachfront was lined with grand hotels and resorts catering to a more middle class clientele. 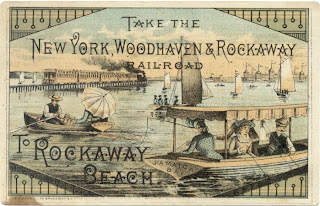 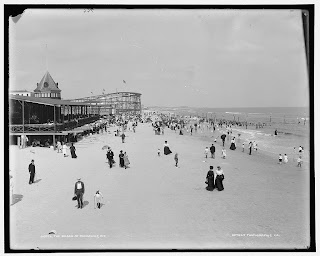 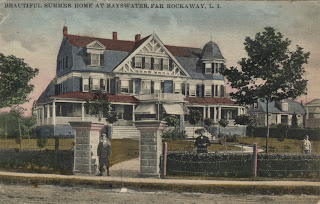 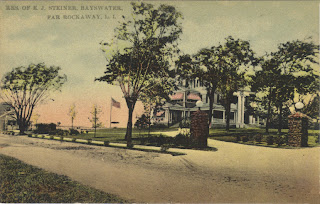 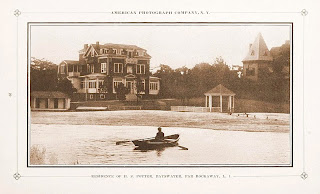 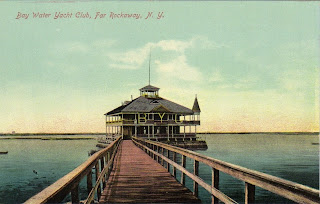 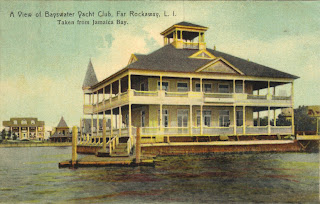 On the tip of Bayswater peninsula was the grandest palace of them all, Breezy Point. 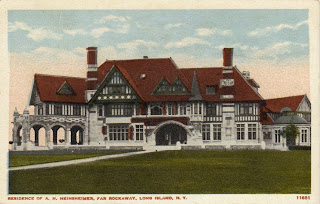 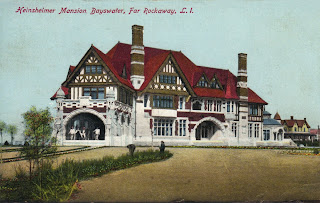 In 1907 Wall Street banker Louis Heinsheimer bought the property and demolished the existing mansion to build his 175 foot long summer home. He died a few years later, leaving it to his younger brother Alfred, a trustee of the New York Foundation charity, who in turn donated the property in 1925 to the Hospital for Joint Diseases and the Maimonides Institute for Children.
The mansion was damaged by fire and demolished in 1987. The land was purchased by the Trust for Public Land and became Bayswater Point State Park. 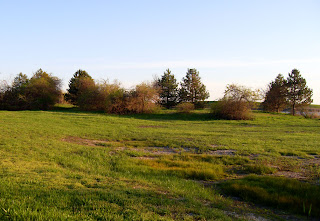 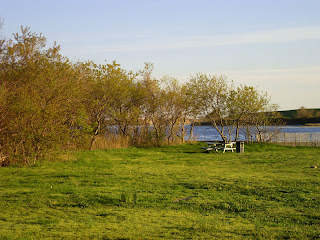 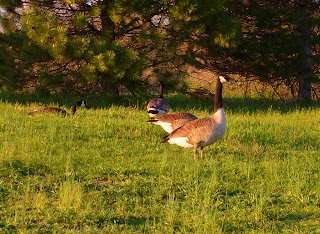 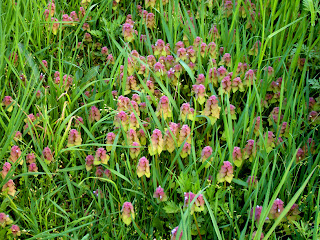 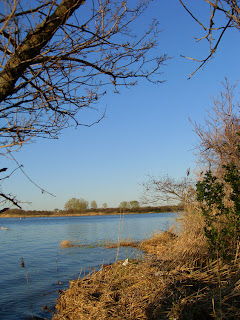 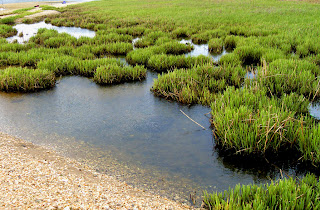 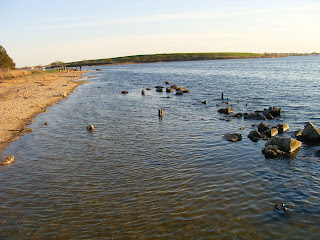 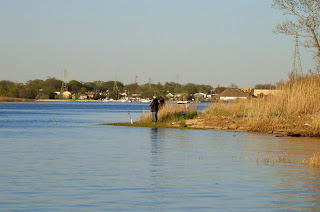 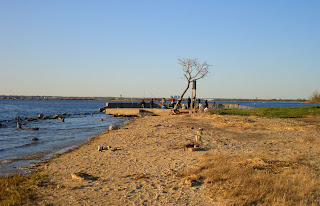 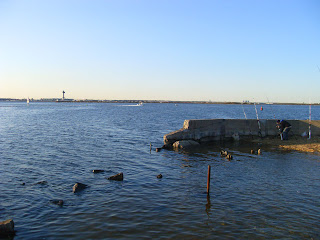 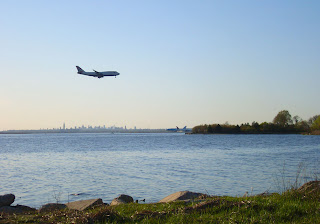 The giant palaces are gone, but there are many houses from the era still here 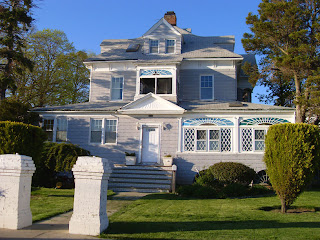 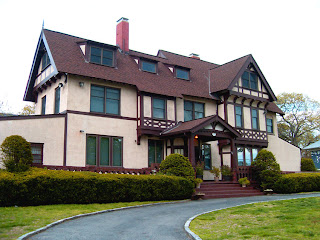 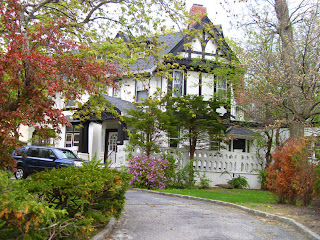 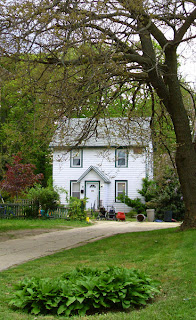 ﻿﻿﻿﻿﻿
﻿ This old property called Sunset Lodge backs up on to the park. There have been numerous plans by the State Parks Dept. and the Audubon Society to utilize the house, but due to lack of funding, it has remained boarded up and abandoned. 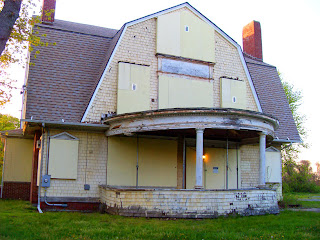 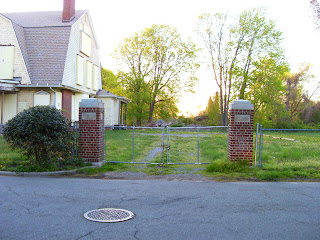 There's an interesting, but sad story about the final owners of this home;
Back to nature: The house in the park at the end of Bayswater Point State Park By Katharine Jose